So Much to See and Do

WHAT CAN YOU SEE & DO IN PINE BLUFF?

There’s something for everyone. Spend the day visiting the city’s many museums. Visit a few historic homes. Take the kids to the Delta Rivers Nature Center, the Arts & Science Center for Southeast Arkansas or the Arkansas Railroad Museum. Attend one of the many events at held Saracen Landing, the Pine Bluff Convention Center or one of the city’s other venues. Scroll on down to learn more about the attractions and events that are uniquely Pine Bluff.

Due to COVID-19 safety measures, many Pine Bluff attractions are closed at this time.

We will continuously update this information as it becomes available. 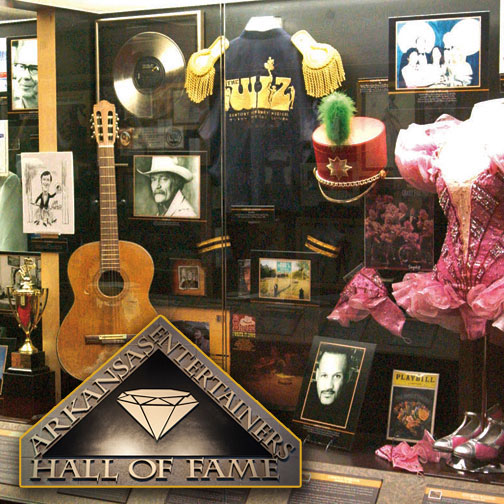 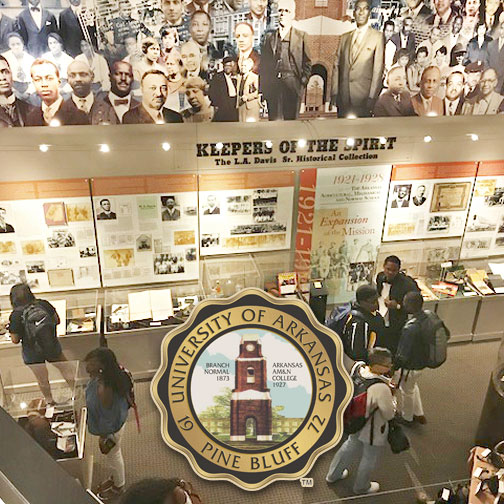 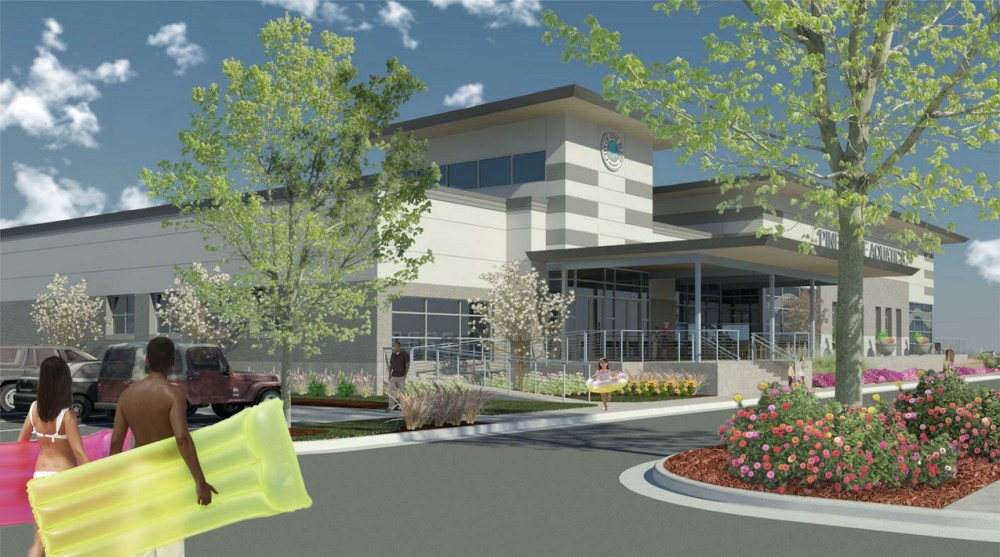 Give us a call!

Questions about things to do? Want a little guidance as you plan your itinerary?